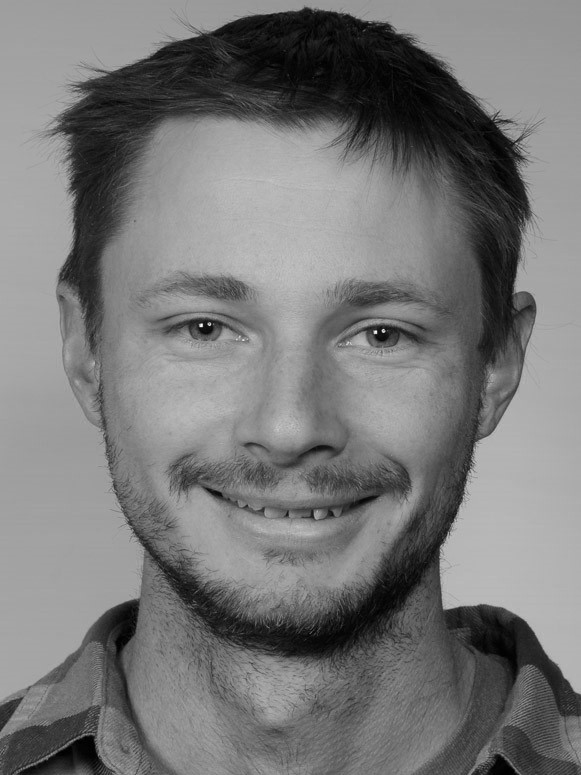 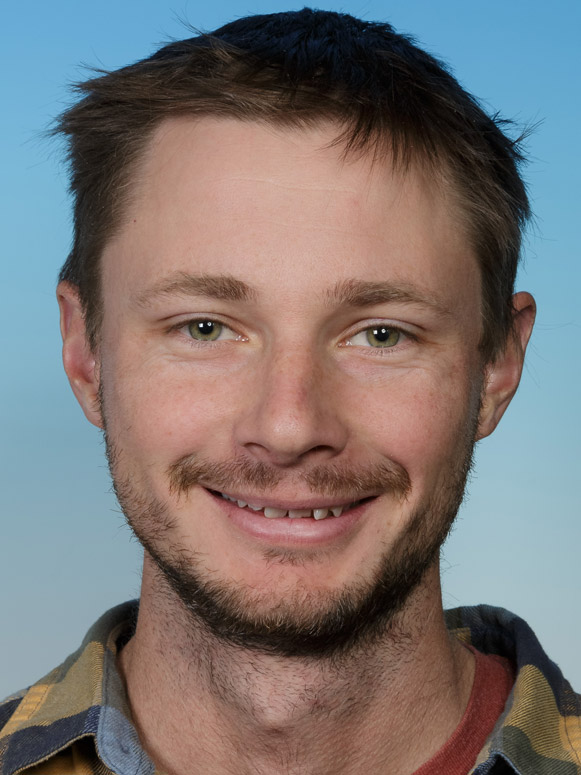 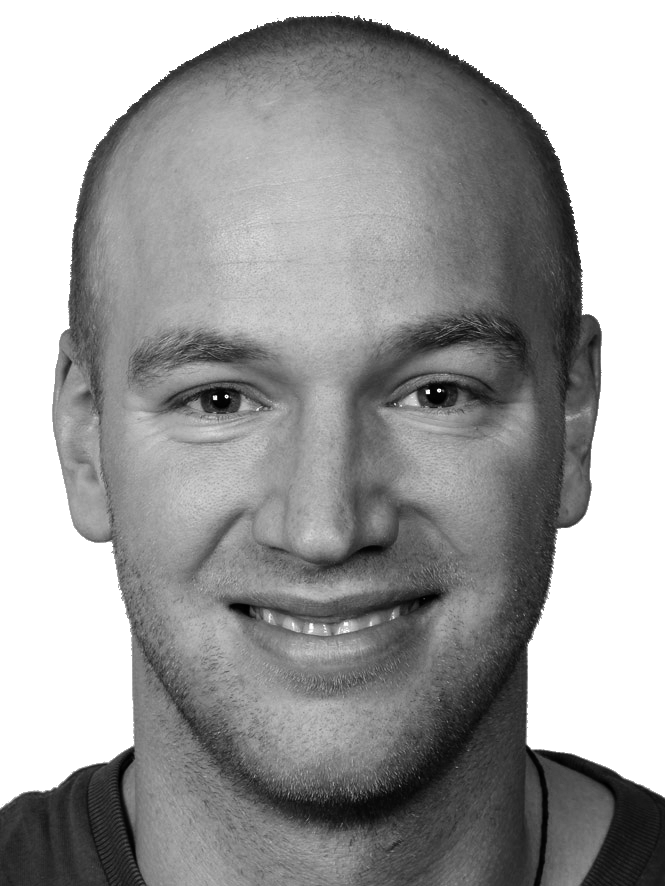 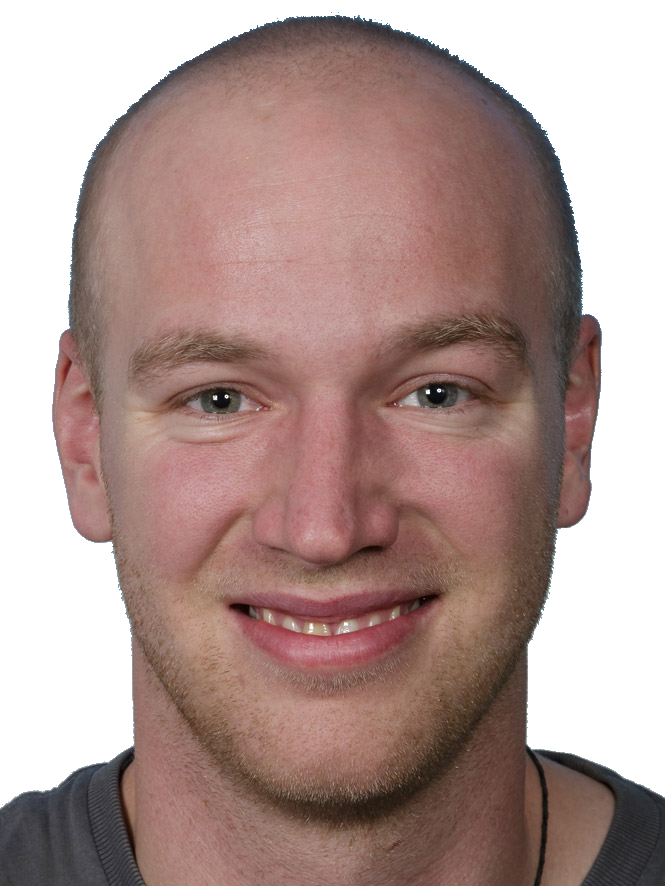 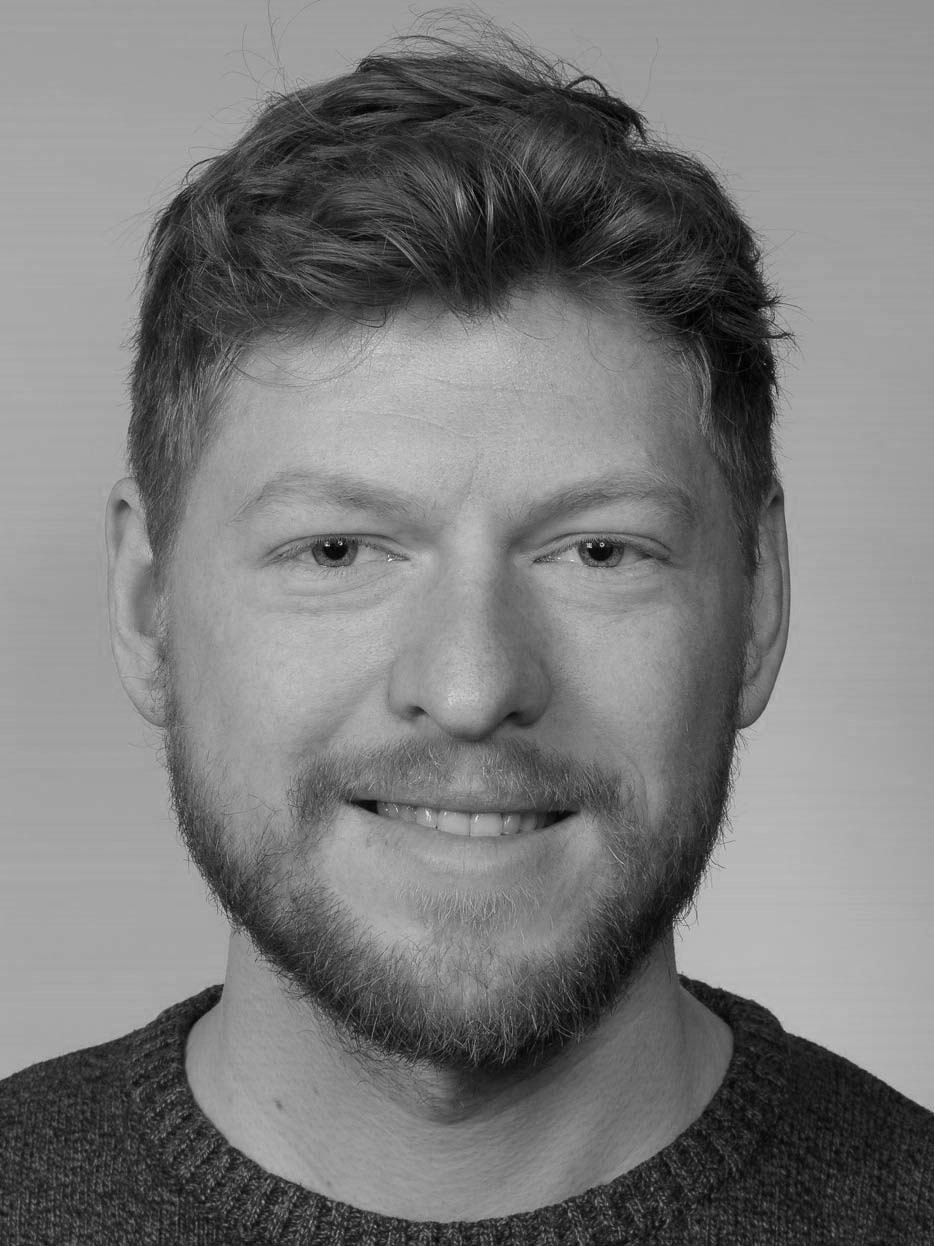 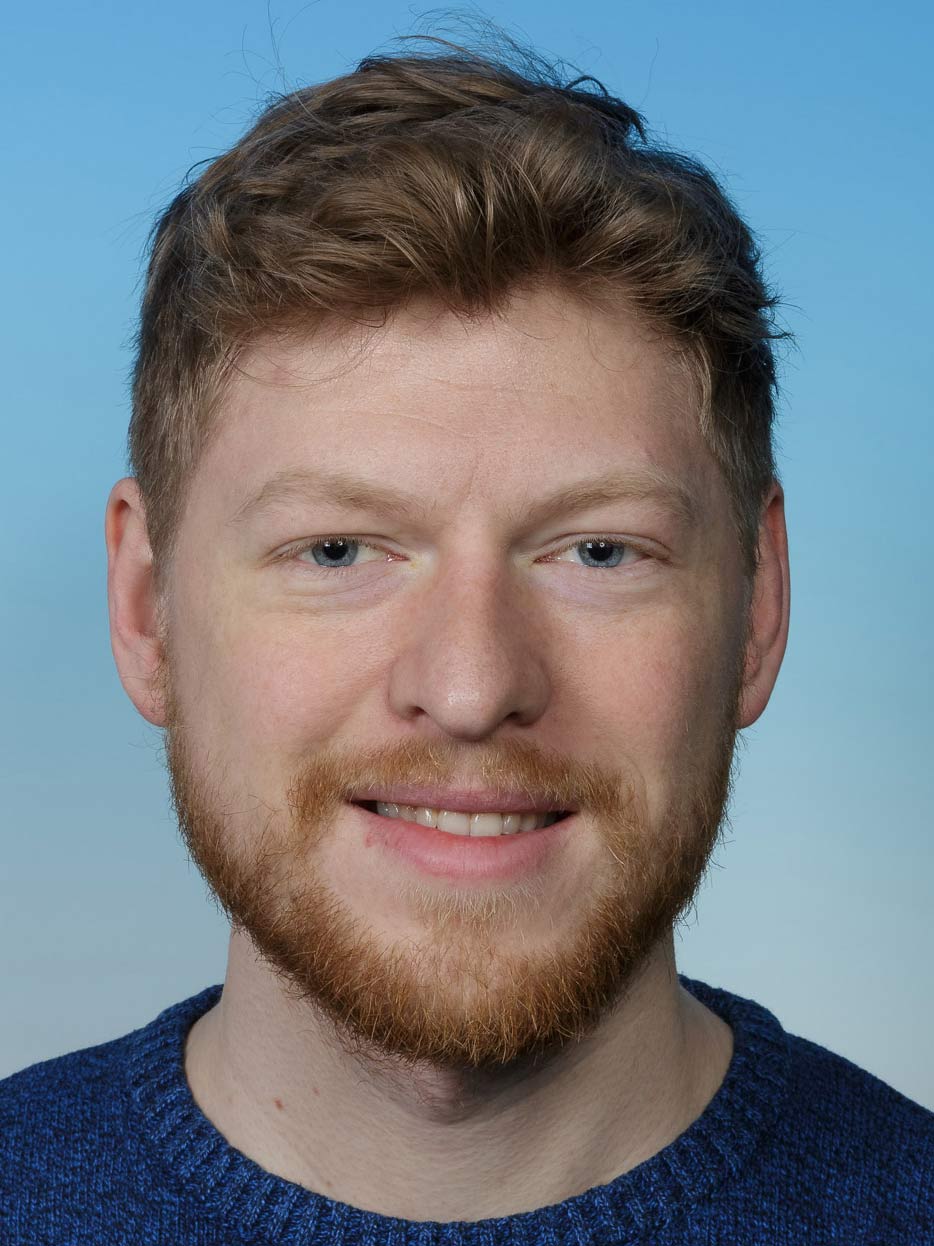 In our Lab, we daily produce Bose-Einstein condensates (BEC) and degenerate Fermi gases (dFG) of strongly magnetic Er atoms, which is the last born species in the family of Bose condensed atoms.

News from the Er-Dy LAB