News from the labs
Reaching Fermi Degeneracy via Universal Dipolar Scattering
We report on the creation of the first degenerate dipolar Fermi gas of erbium atoms. We force evaporative cooling in a fully spin-polarized sample down to temperatures as low as 0.2 times the Fermi temperature. The strong magnetic dipole-dipole interaction enables elastic collisions between identical fermions even in the zero-energy
Keep Reading ...
Hyperfine structure of laser-cooling transitions in fermionic erbium-167
We have measured and analyzed the hyperfine structure of two lines, one at 583 nm and one at 401 nm, of the only stable fermionic isotope of atomic erbium as well as determined its isotope shift relative to the four most-abundant bosonic isotopes. Our work focuses on the J→J+1 laser
Keep Reading ...
Narrow-line magneto-optical trap for erbium
We report on the experimental realization of a robust and efficient magneto-optical trap for erbium atoms, based on a narrow cooling transition at 583 nm. We observe up to N=2×10^8 atoms at a temperature of about T=15 μK. This simple scheme provides better starting conditions for direct loading of dipole
Keep Reading ...
« Previous 1 … 9 10 11
Group news
Simon becomes an Erwin-Schrödinger fellow 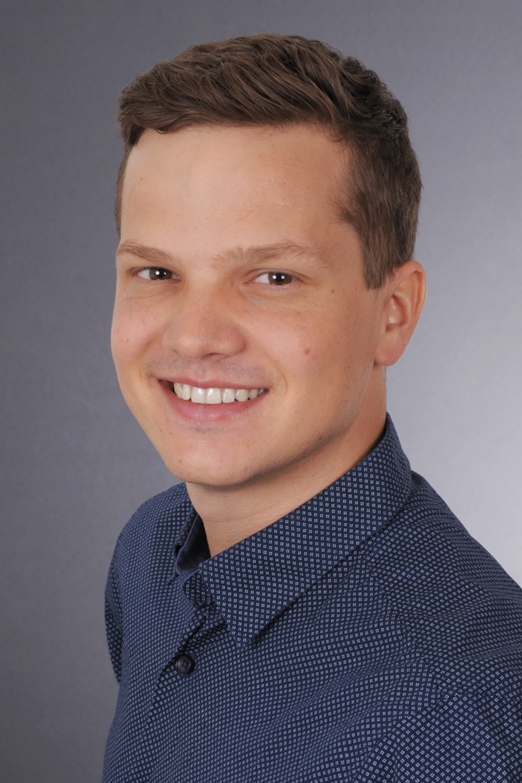 Simon Baier has been awarded a three-year Erwin-Schrödinger fellowship from the FWF for his project “QuantNet”. He will carry out his research as a post-doctoral fellow in the group of Ronald Hanson at Qutech in Delft.
Keep Reading ...
Giulia is now Doctor of Philosophy 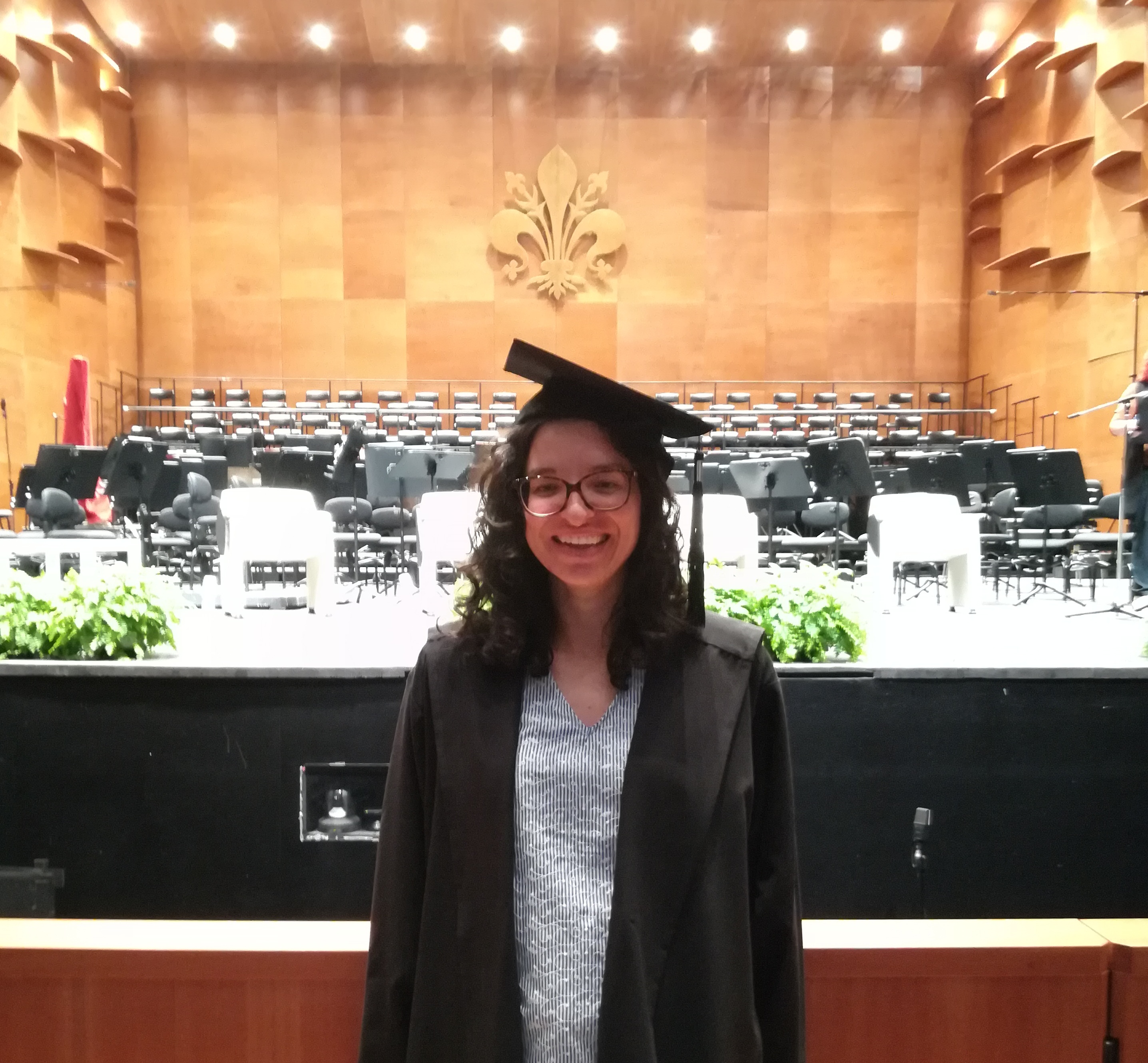 Giulia held her defense for the PhD and she is now officially a Doctor of Philosophy. Congratulations and good luck!
Keep Reading ...
FFG-Talente-Praktikum 2017 Thomas Tappeiner 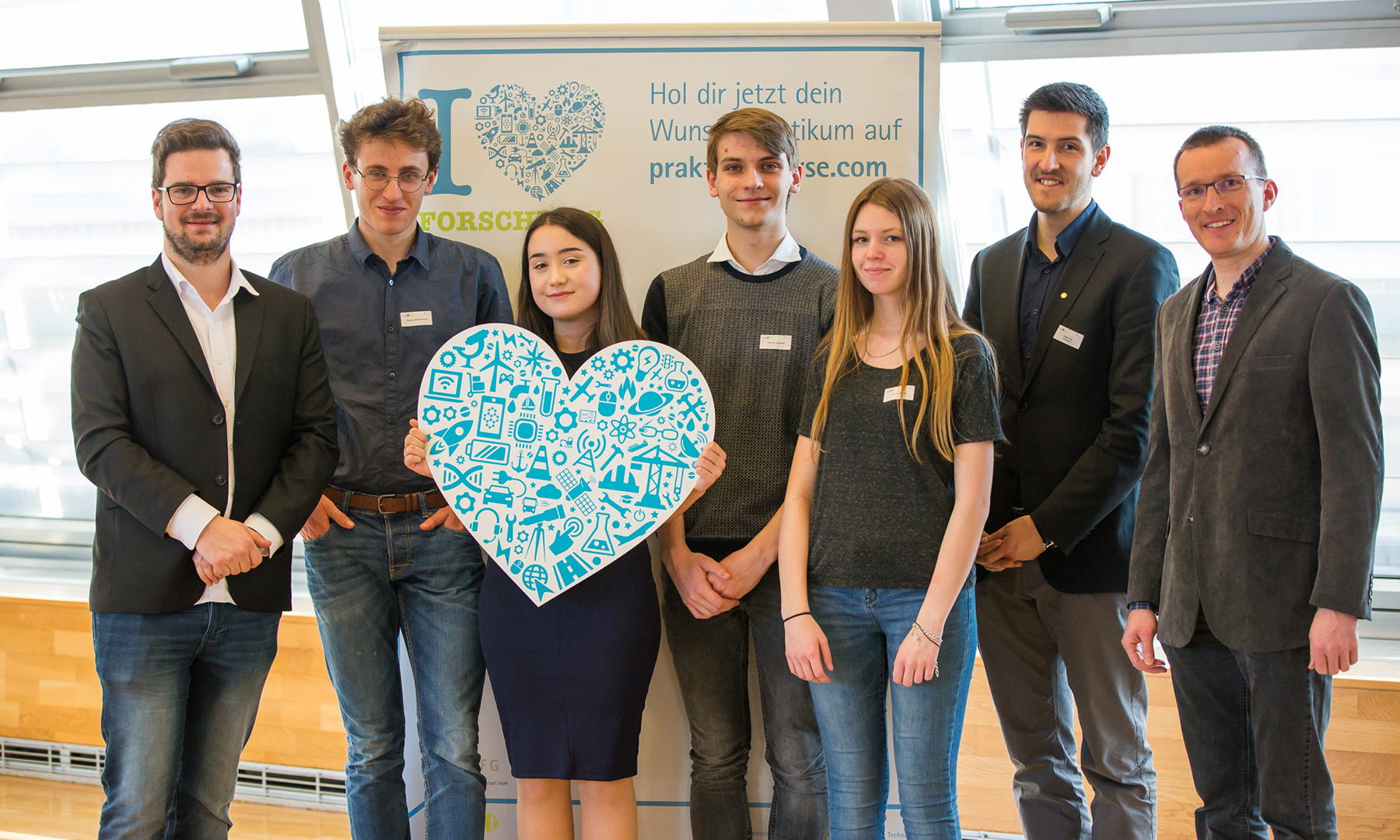 Thomas, a pupil at the Bundes Real Gymnasium in der Au in Innsbruck, spent the summer 2017 with us building a white light interferometer. Now his work has been awarded as one of the best 20 works in Austria within the FFG-Talente-Praktika. Congratulations Thomas, and we hope to see you
Keep Reading ...
« Previous 1 … 9 10 11 12 13 … 22 Next »
Welcome and goodbye
No post found