Following the two previous editions, the first in 2013 on “Long-range interactions in the ultra cold” in Stuttgart and the second one in 2014 on “Long range interactions in quantum systems” in Palaiseau, we are organizing a third workshop with the same topics in September 2016. This workshop will focus on the physics of Rydberg atoms, magnetic atoms, dipolar molecules, artifical atoms as well as light-induced dipoles.

A preliminary program (here) as well as a list of already confirmed invited speakers
(here) have been uploaded. Check it out! 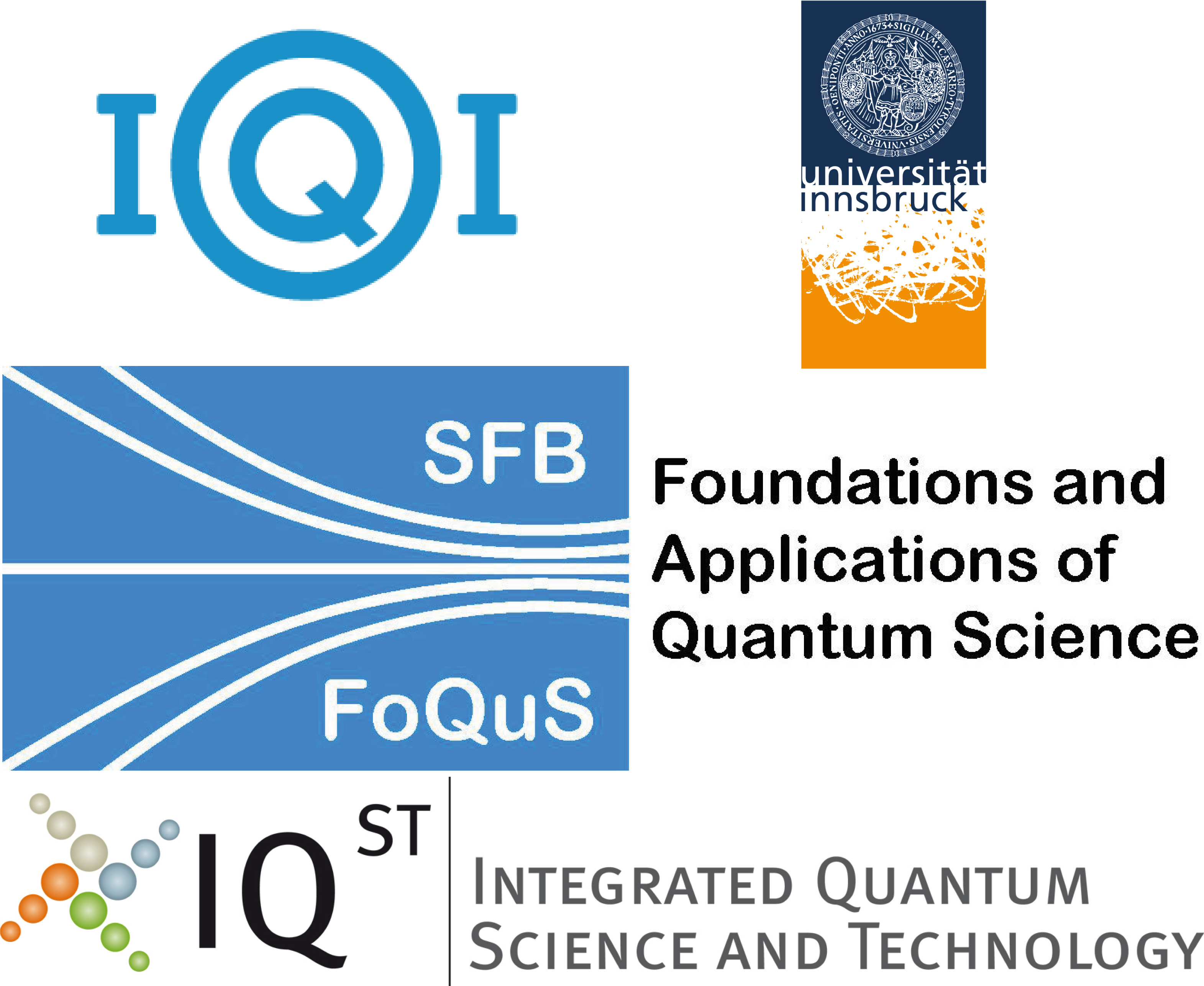