News from the labs
Excitation spectrum of a trapped dipolar supersolid 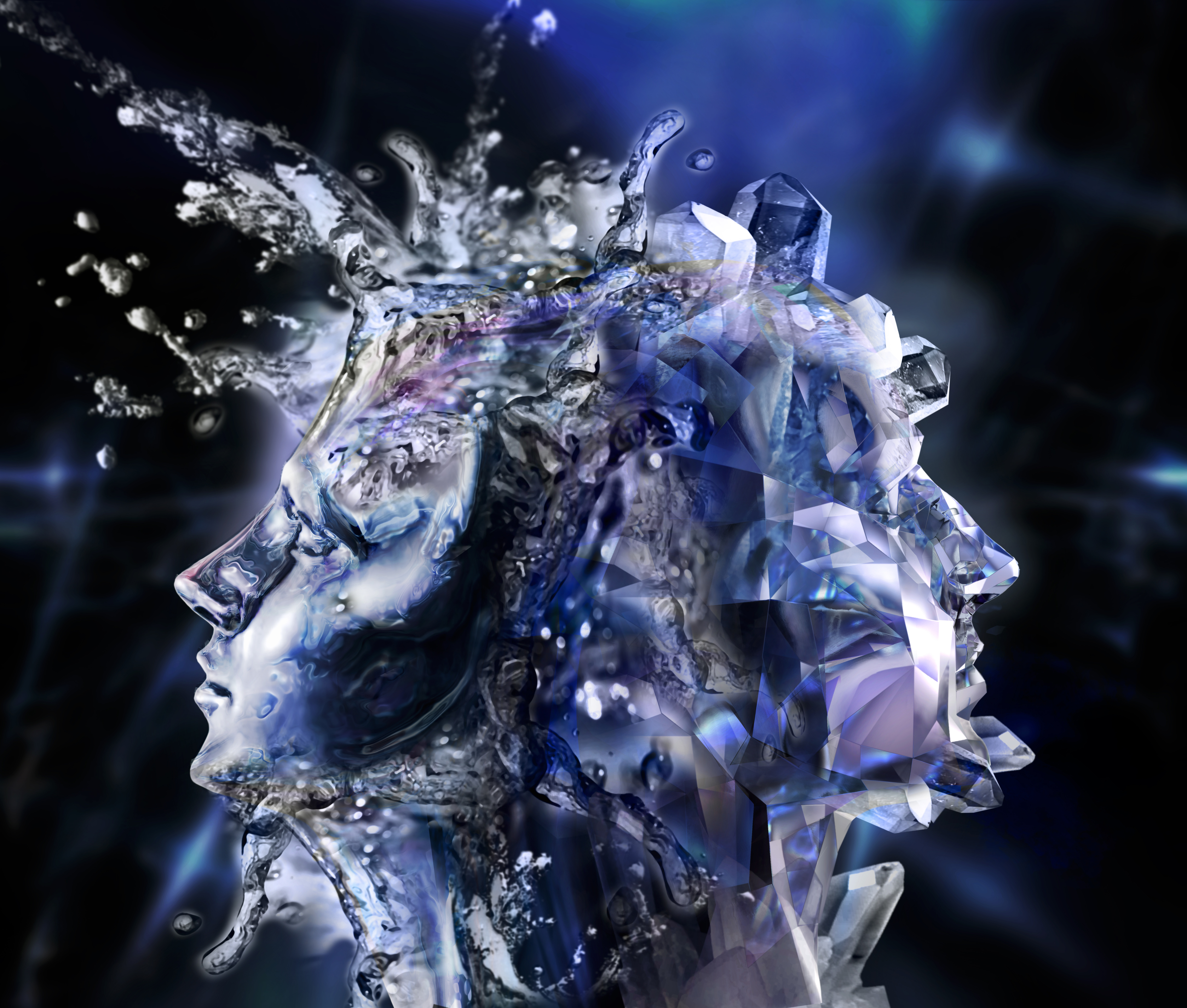 In a combined theory and experimental work, we study the elementary excitations of trapped dipolar quantum gases crossing from regular superfluid to supersolid. Our work is now published in PRL and summarized in the Synopsis by Sophia Chen.
Keep Reading ...
Rotonic excitation spectrum observed in a dipolar quantum gas 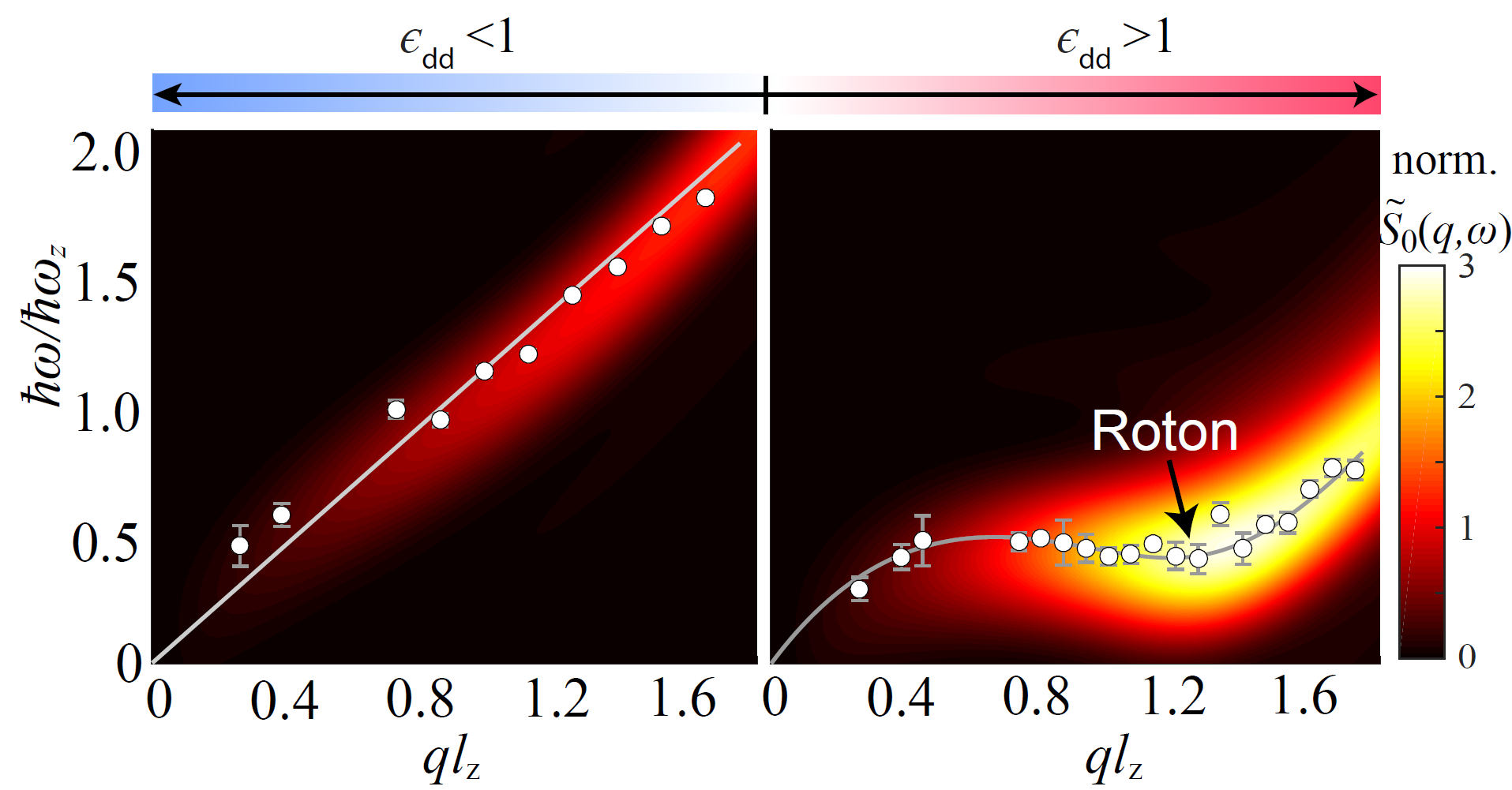 In quantum physics, the spectrum of elementary excitations dictates the way a quantum system behaves and reacts to perturbations. Hence, in superfluids, the possibility of frictionless flow is encoded in their excitation spectrum.
Keep Reading ...
Long-lived supersolid behavior 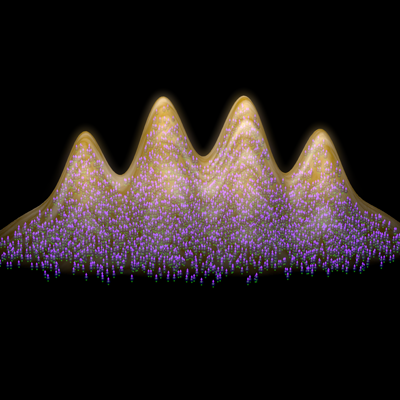 In a joint work from the RARE and ERBIUM team as well as our theory collaborator from IQOQI, Rick van Bijnen, we have observed hallmarks of supersolidity in dipolar quantum gases of Erbium and Dysprosium. Our work is highlighted in a Viewpoint article in Physics by T. Donner.
Keep Reading ...
« Previous 1 … 10 11 12 13 14 … 18 Next »
Group news
The Italian ambassador to Austria, Sergio Barbanti, visits the AG Ferlaino 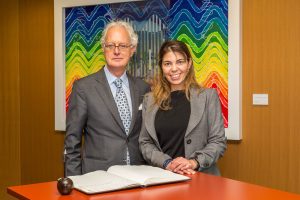 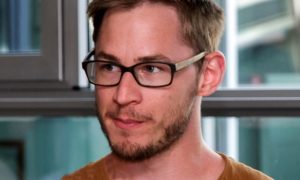 Arno has been awarded the prestigious Lise-Meitner postdoctoral fellowship position from the FWF. This fellowship enables him to work on a new research project within the dipolar quantum gases group led by Francesca Ferlaino.
Keep Reading ...
ESQ Discovery project awarded to Manfred 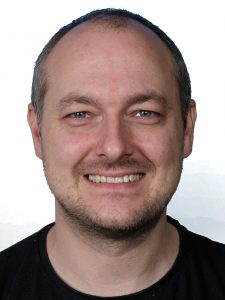 Manfred has been awarded one of five ESQ Discovery projects, where the Erwin Schrödinger Center for Quantum Science & Technology supports radically new ideas, innovative research and high-risk projects, before they are sufficiently grown and competitive tosucceed in established European or national funding schemes.
Keep Reading ...
« Previous 1 … 10 11 12 13 14 … 25 Next »
Welcome and goodbye
Sandra joins RARE-lab