The designing process of the experimental apparatus started in late 2014 and several concepts have been developed in collaboration with our ERBIUM Team and the Er-Team at Harvard University led by Markus Greiner. 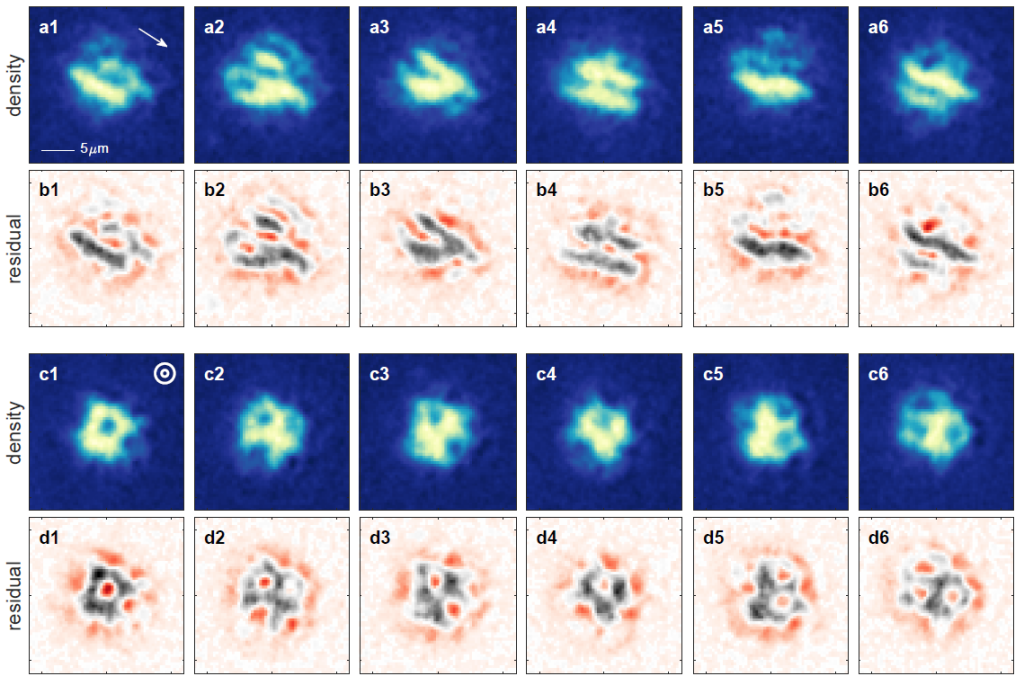 Now published in Nature Physics, we have observed the first vortices in a dipolar quantum gas! The dipolar interaction brings forth a plethora of new physics to vortices, that we begin to investigate finding the coveted stripe vortex lattice!
Keep Reading ...
Welcome to Clemens 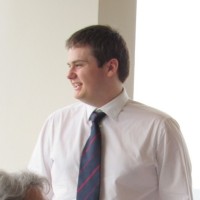 Welcome to Clemens, who has joined the Er-Dy team as PhD Student. Clemens joined us from the Stefan Kuhrs Rb-quantum gas microscope group.
Keep Reading ...
Heating a liquid into a... solid?! 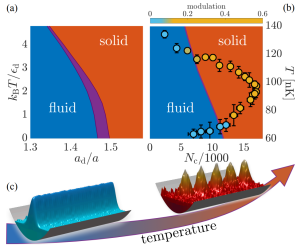 Together with Thomas Pohl and others from Aarhus University we explore the role of temperature has on the supersolid formation, matching beautifully with our Er-Dy lab results!
Keep Reading ...
Can Angular Oscillations Probe Superfluidity in Dipolar Supersolids? 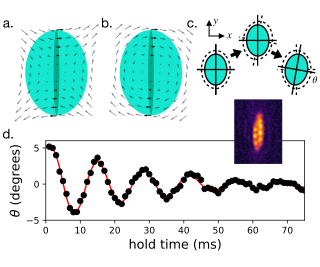 In this now published work, we investigate the extent that angular oscillations of a dipolar supersolid can tell us about the superfluidity of the system. It extends previous studies of linear droplet arrays to two-dimensional crystals.
Keep Reading ...
Goodbye to Alex 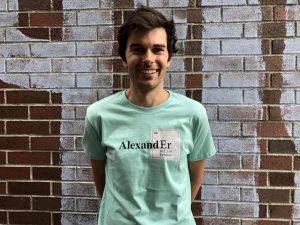 Farewell to Alex Patscheider who has been with us since nearly the beginning of the Erbium and Er-Dy labs! Best of luck for the new adventures in Canada!
Keep Reading ...
Supersolids go round! 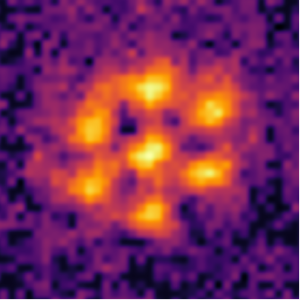 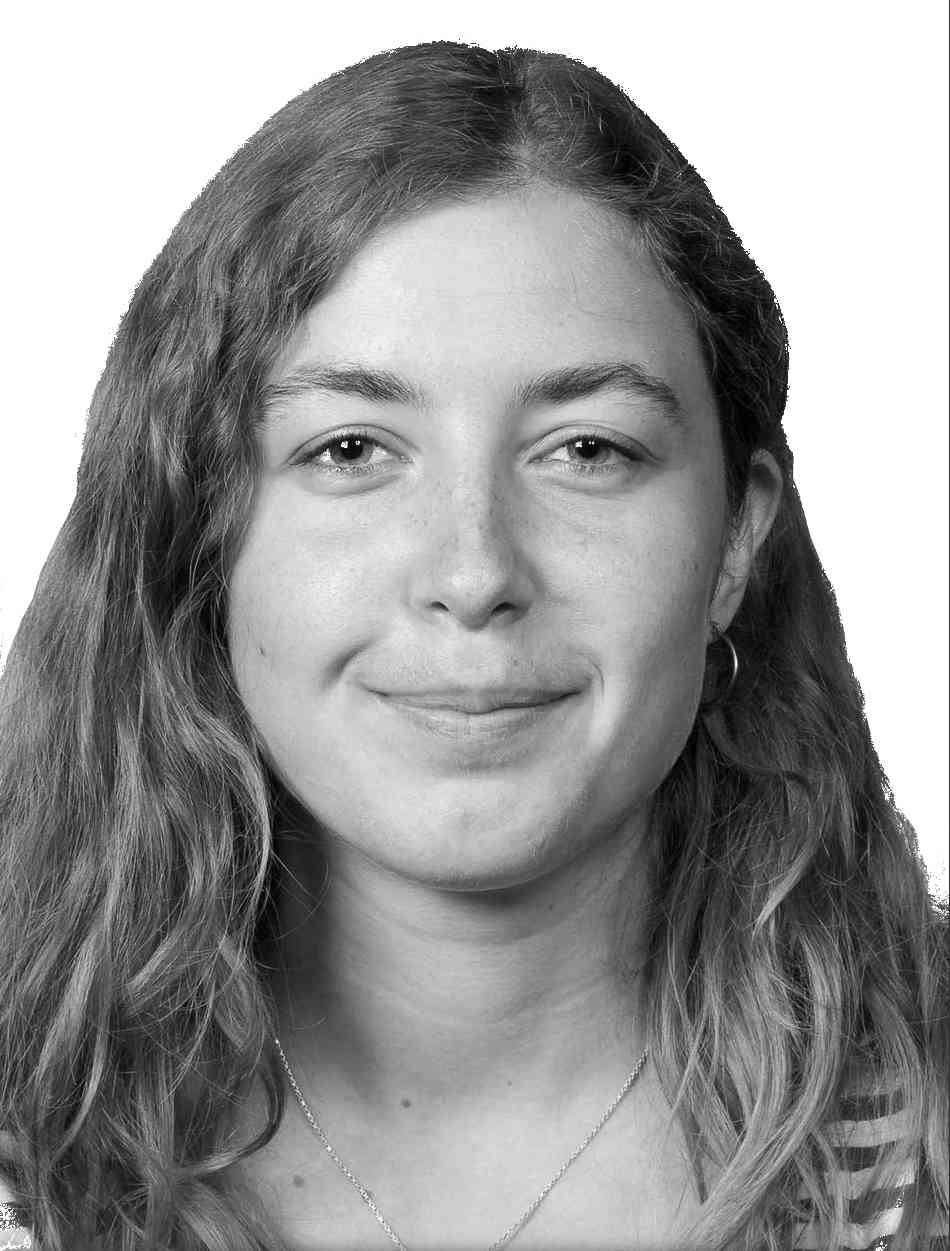 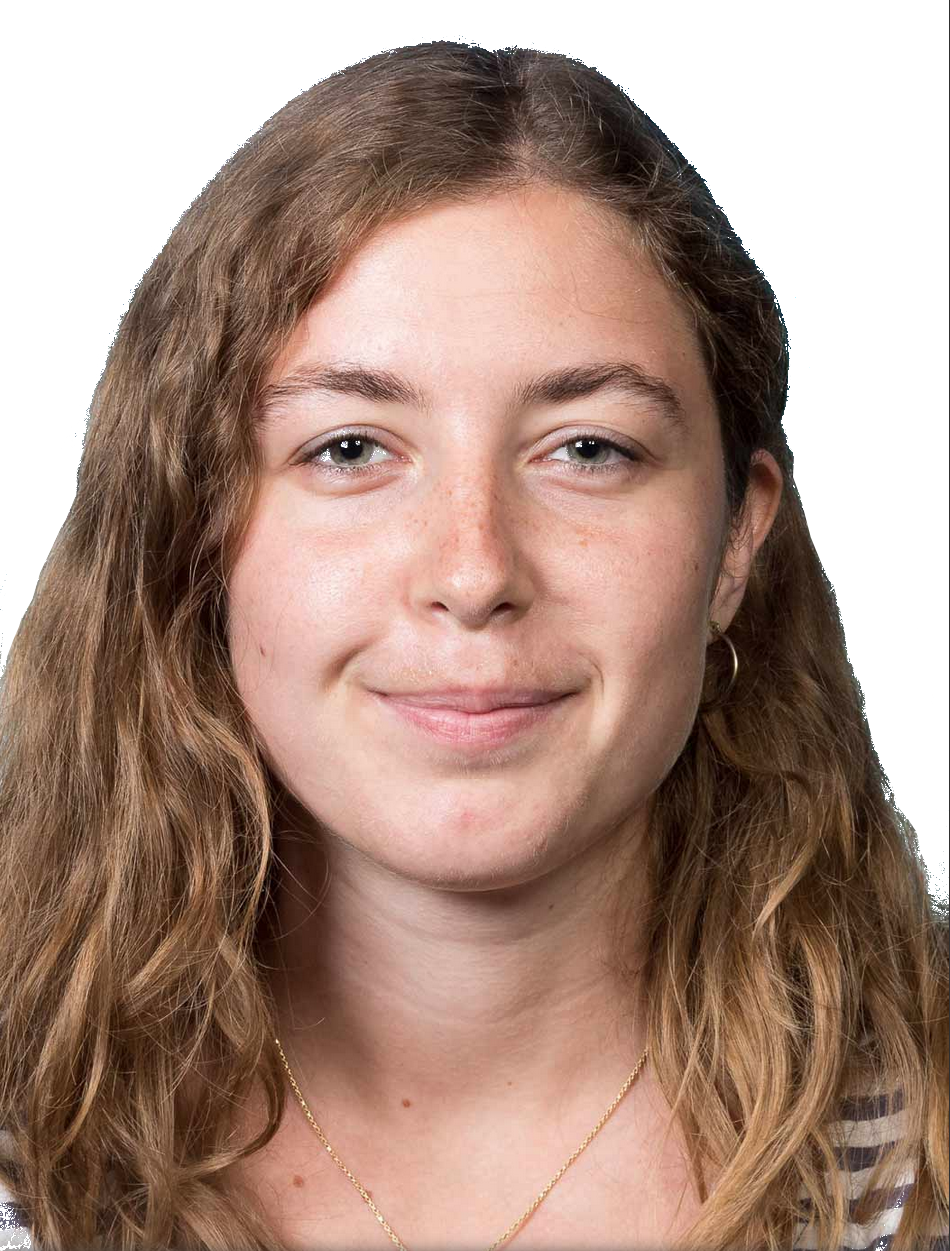 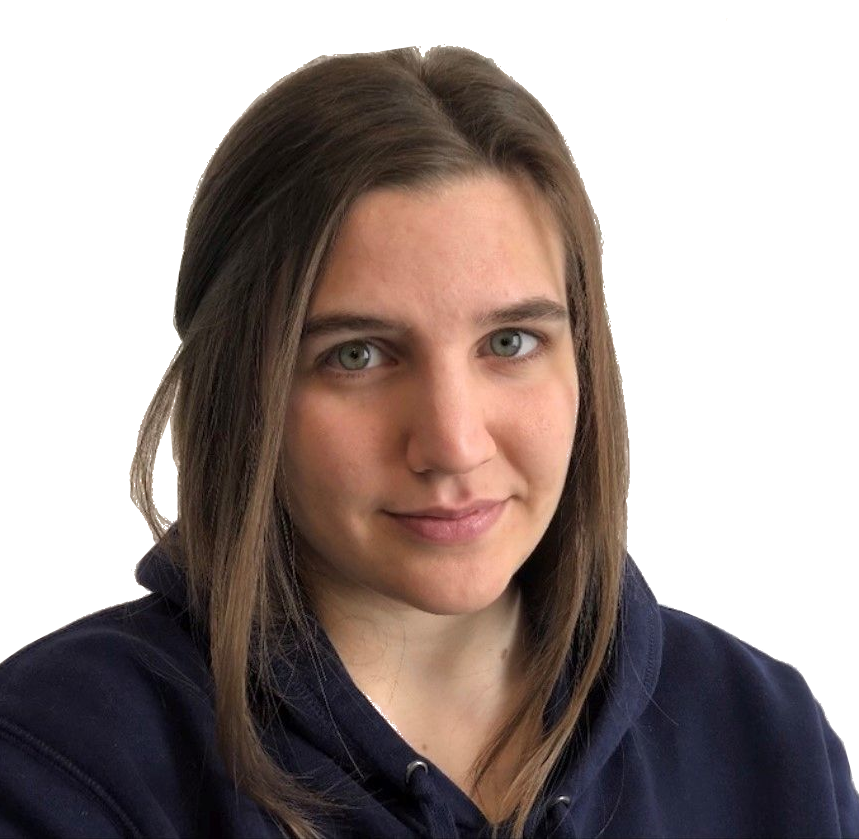