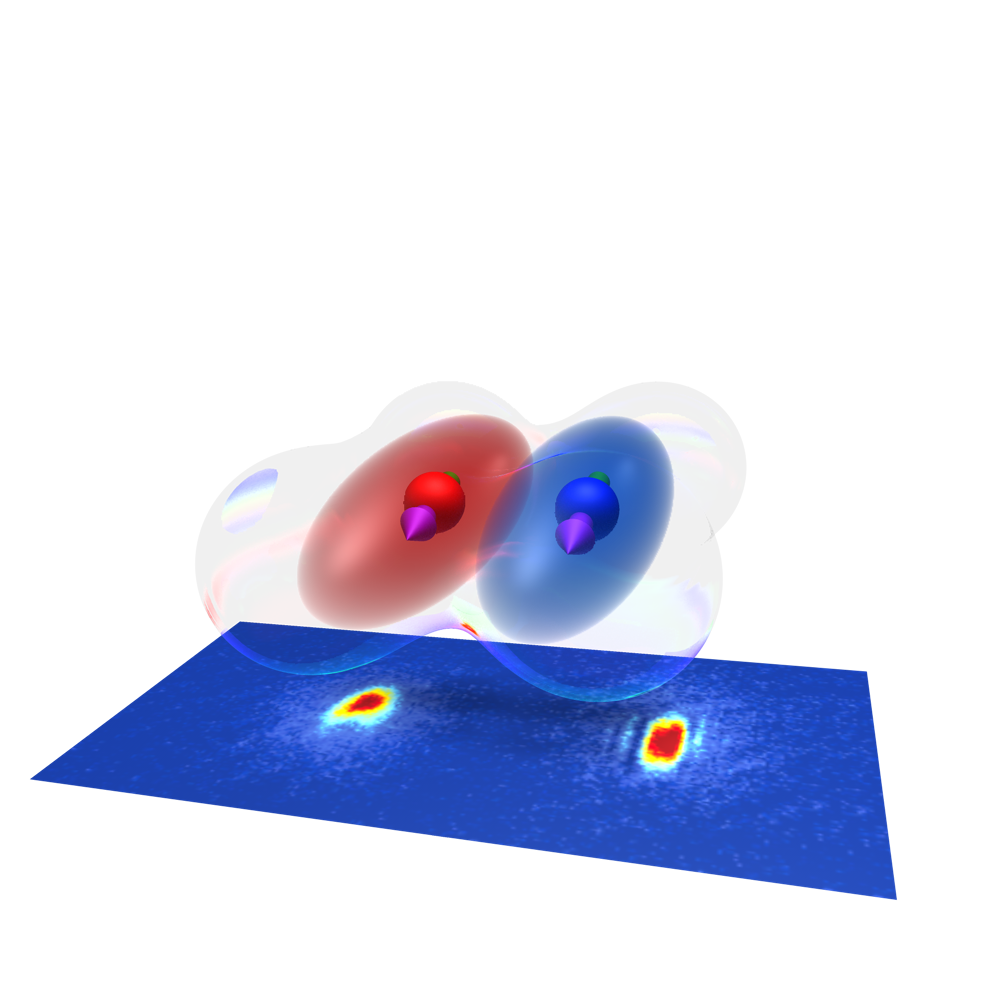 Now on Physical Review Letter! We have created for the first time a dipolar quantum mixture by combining two highly magnetic atomic species, Erbium and Dysprosium. The experiment has been conducted in the RARE Lab and we observe simultaneous quantum degeneracy of 5 Bose-Bose mixture and a Bose-Fermi one.
Keep Reading ...
First strongly interacting dipolar Fermi gas! 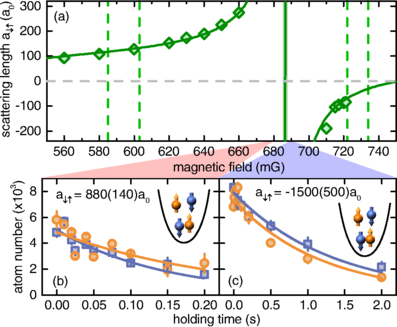 In our Erbium experiment, we have created the first two component dipolar Fermi gas with tunable interactions. This paves the way to studies of BEC-BCS physics in presence of an unprecedented few-body scattering scenario, including anisotropic long-range dipolar interactions and anisotropic short-range interactions.
Keep Reading ...
Ground state of an ultracold Fermi gas of tilted dipoles in elongated traps 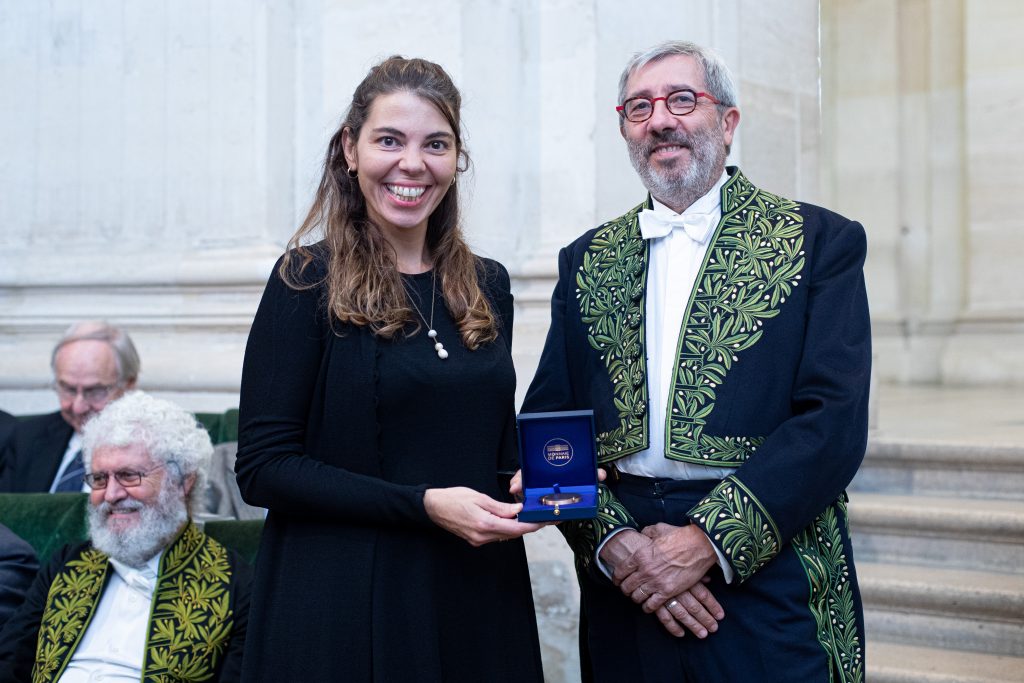 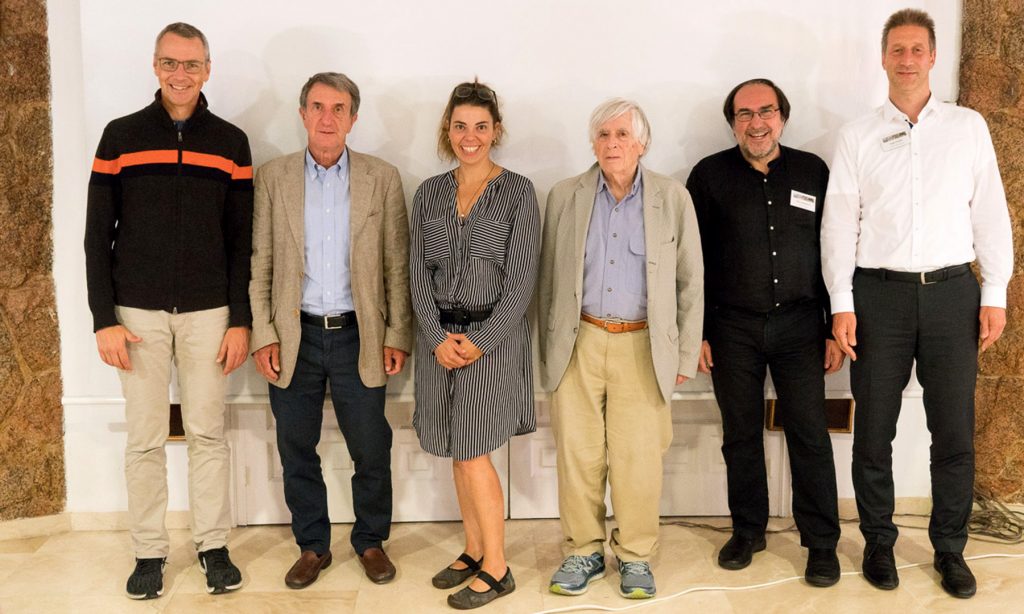 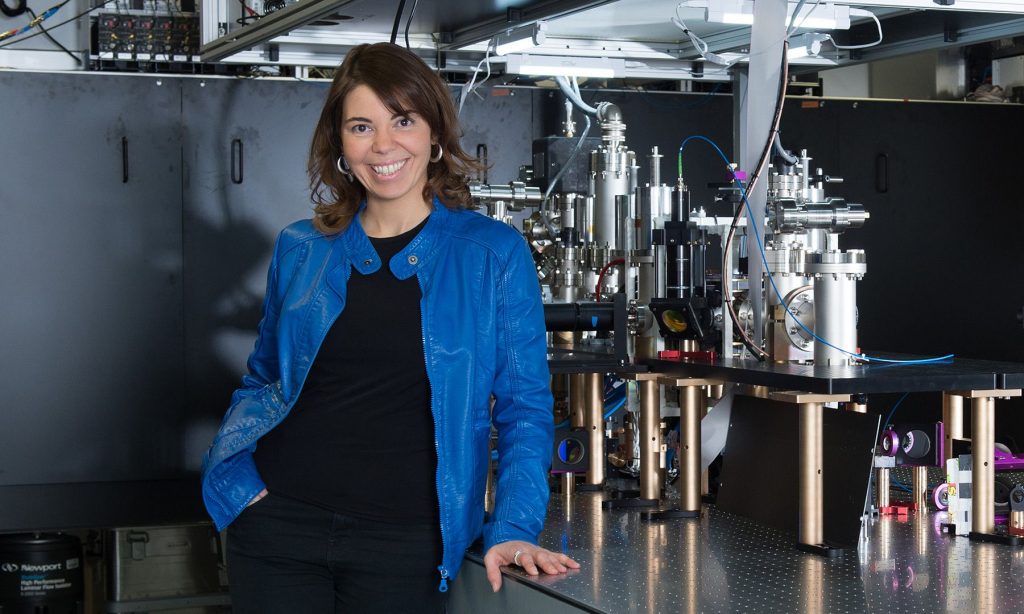 Experimental physicist Francesca Ferlaino was elected Fellow of the American Physical Society (APS) in September. With the Fellowship, the members of the Society honor outstanding scientific achievements of their colleagues. The outstanding work of the physicist was just recently honored with the Junior BEC Award in Spain.
Keep Reading ...
« Previous 1 … 6 7 8 9 10 … 22 Next »
Welcome and goodbye
Sandra joins RARE-lab