News from the labs
Domain supersolids in binary dipolar condensates 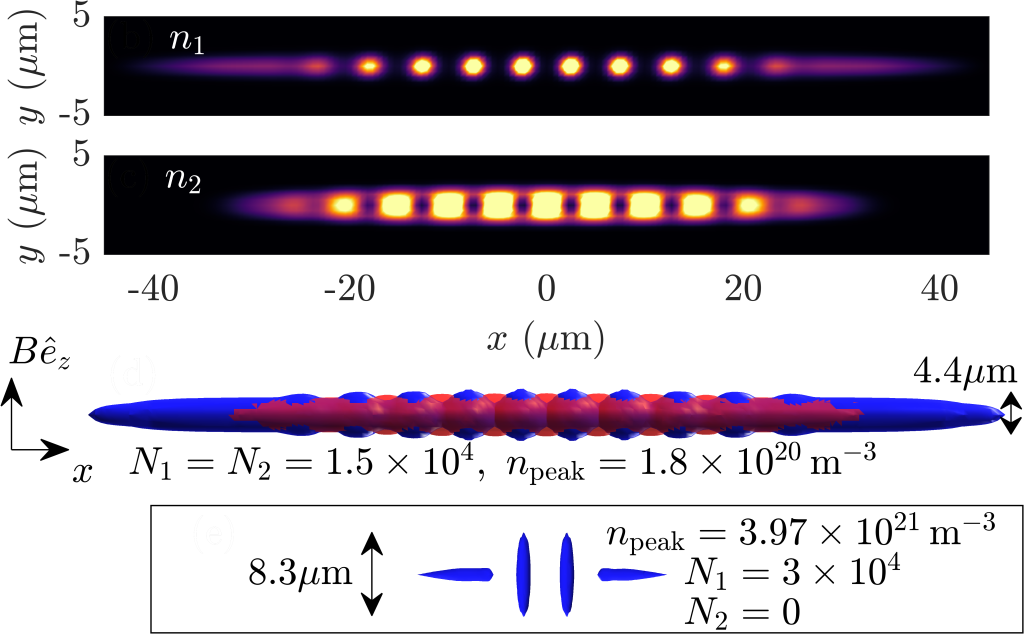 Together from researchers from the University of Hanover, we investigate supersolidity in binary dipolar gases.
Keep Reading ...
Inter-species interactions in an Er-Dy condensate 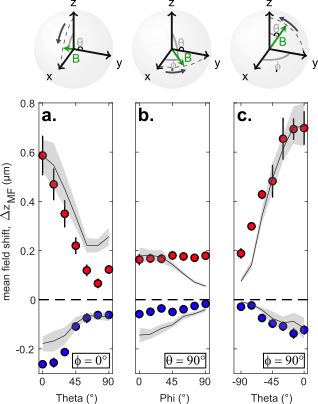 Now published as an editors' suggestion in PRA, we present a first study of the influence of the dipole-dipole interaction on the total inter-species interaction in our erbium-dysprosium mixture, in collaboration with M. Modugno from the University of the Basque Country.
Keep Reading ...
Revealing the topological nature of the bond order wave in a strongly correlated quantum system 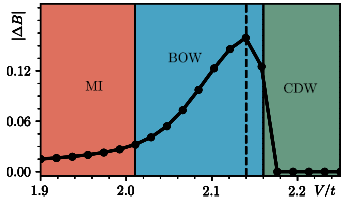 Our new pre-print with collaborators at ICFO, Barcelona, investigates the topological properties of the bond order wave in the extended Fermi-Hubbard model.
Keep Reading ...
« Previous 1 2 3 4 5 … 17 Next »
Group news
Innizer Prize for Francesca Ferlaino 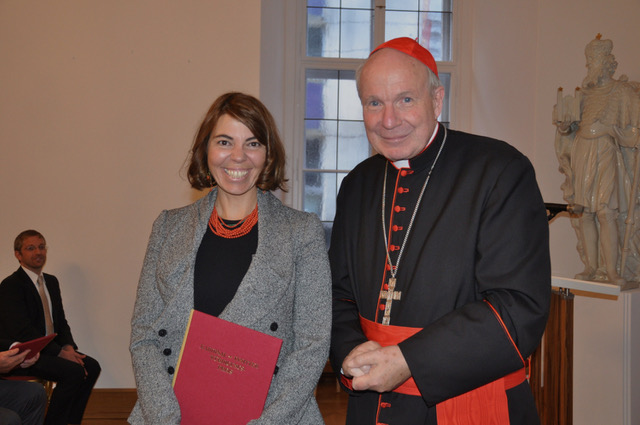 Francesca has been awarded the Cardinal Innitzer Prize for Natural Sciences 2021 last weekend in Vienna for her outstanding achievements in the field of ultracold quantum gases. Her pioneering work with lathanoid atoms has been internationally groundbreaking in this field.
Keep Reading ...
Elected member of the ÖAW 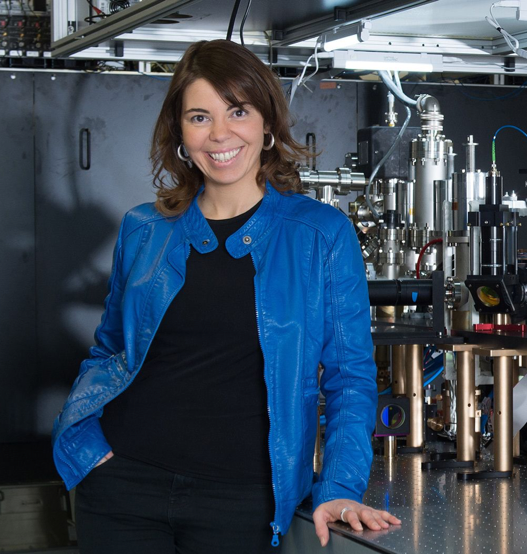 In recognition of her outstanding achievements, Francesca Ferlaino was elected a Corresponding Member of the Mathematical and Natural Sciences Class of the Austrian Academy of Sciences.
Keep Reading ...
ESQ Discovery project awarded to Russell 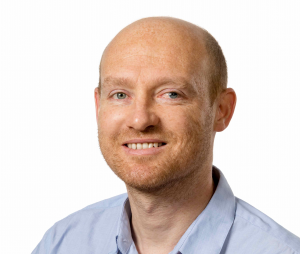 Russell has been awarded one of only six ESQ Discovery Project grants this year. The Discovery Programme supports new ideas and innovative research that go beyond traditional thinking.
Keep Reading ...
« Previous 1 2 3 4 5 … 24 Next »
Welcome and goodbye
Welcome to Johanna 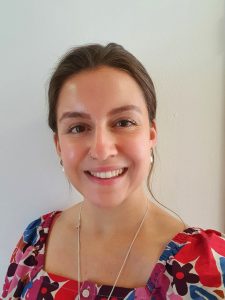 Welcome to Johanna Hennebichler, who has joined the T-Reqs team for her Master Thesis.
Keep Reading ...
Max is now Doctor of Philosophy 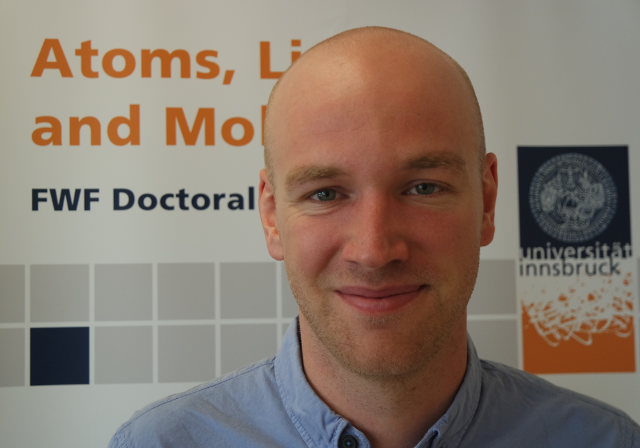 Max held his defense for his PhD thesis and is now officially a Doctor of Philosophy. He moved to the Medizinische Universität Innsbruck. Congratulations and good luck!
Keep Reading ...
Goodbye to Matthew

Farewell to Matthew Norcia who after an incredible two years here is moving back to Boulder (US). We wish you all the best for your next scientific adventure!
Keep Reading ...
« Previous 1 2 3 4 5 … 10 Next »