In collaboration with our theory colleagues from Paris, we have determined the dynamical polarizability of ultracold erbium atoms.

Crossover from a BEC to a macrodroplet

Together with our theory colleagues from Hannover, we have investigated the formation of a macrodroplet state in an ultracold bosonic gas of erbium atoms.

We have studied the scattering behavior of ultracold Er atoms and observed an enormous number of Fano-Feshbach scattering resonances.

We have reported on the creation of the first degenerate dipolar Fermi gas of erbium atoms.

We have reported on the experimental realization of a robust and efficient magneto-optical trap for erbium atoms, based on a narrow cooling transition at 583 nm.

In our ERBIUM Lab, we daily produce Bose-Einstein condensates (BEC) and degenerate Fermi gases (dFG) of strongly magnetic Er atoms, which is the last born species in the family of Bose condensed atoms. Based on the richness of Er internal level structure, we were able to devise a very simple approach to reach quantum degeneracy with this complex species. In 2012, we produced the first Er BEC and shortly after the first dFG. Er degenerate quantum gases have an extremely prominent dipolar character because of their large atomic magnetic moment, opening the possibility to study fascinating effect arising from the anisotropic and long-range dipole-dipole interaction.

If you want to learn more about Er, you can find more info in the publications and/or contact us!

A full list of the Er publications can be found here

Lab news
Hyperfine structure of laser-cooling transitions in fermionic erbium-167
We have measured and analyzed the hyperfine structure of two lines, one at 583 nm and one at 401 nm, of the only stable fermionic isotope of atomic erbium as well as determined its isotope shift relative to the four most-abundant bosonic isotopes. Our work focuses on the J→J+1 laser
Keep Reading ...
Narrow-line magneto-optical trap for erbium
We report on the experimental realization of a robust and efficient magneto-optical trap for erbium atoms, based on a narrow cooling transition at 583 nm. We observe up to N=2×10^8 atoms at a temperature of about T=15 μK. This simple scheme provides better starting conditions for direct loading of dipole
Keep Reading ...
Bose-Einstein Condensation of Erbium
We report on the achievement of Bose-Einstein condensation of erbium atoms and on the observation of magnetic Feshbach resonances at low magnetic fields. By means of evaporative cooling in an optical dipole trap, we produce pure condensates of Er168, containing up to 7×104 atoms. Feshbach spectroscopy reveals an extraordinary rich
Keep Reading ...
« Previous 1 … 11 12 13
Lab Team 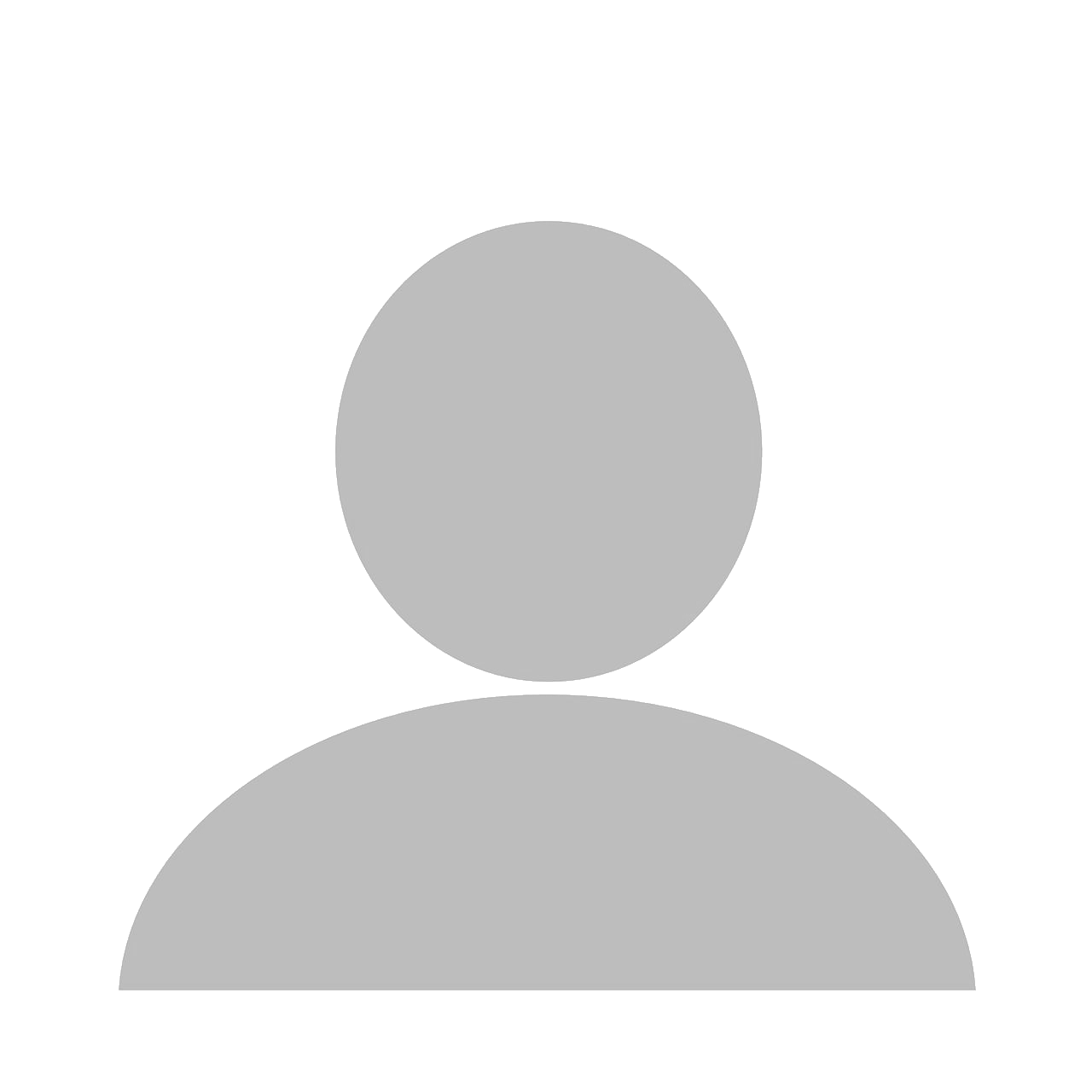 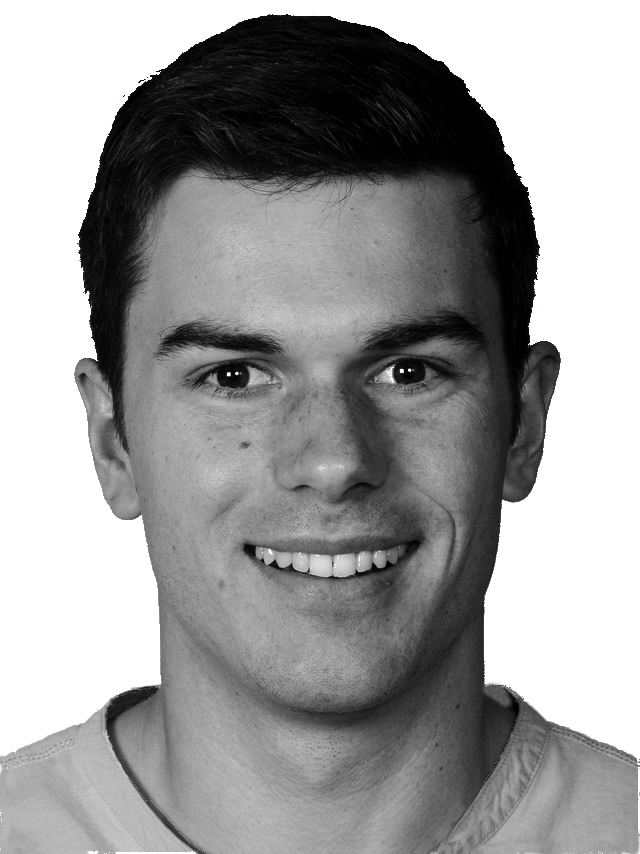 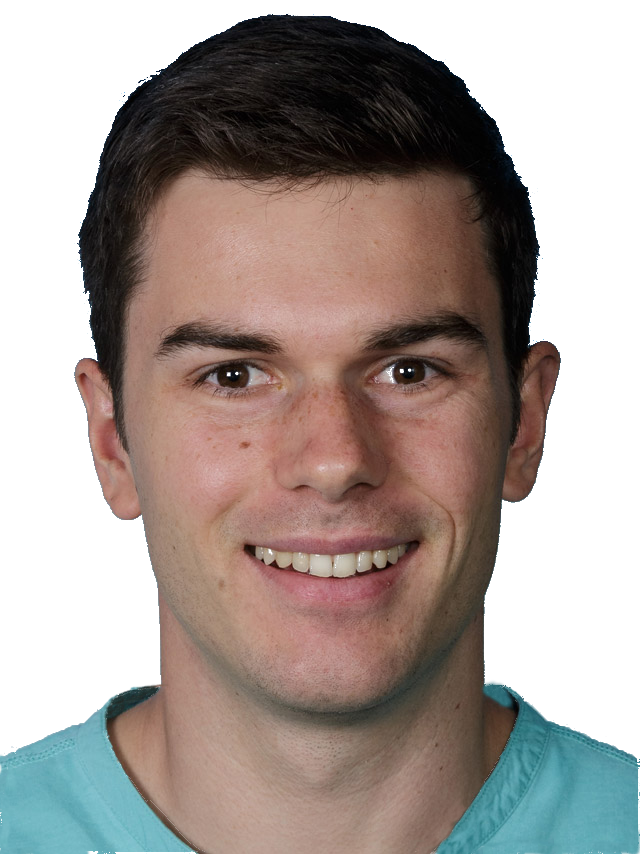 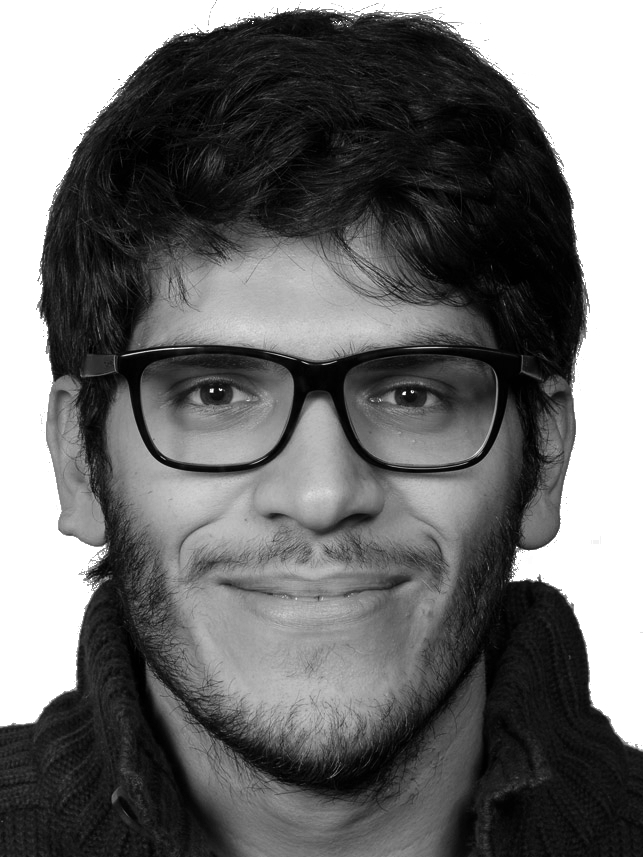 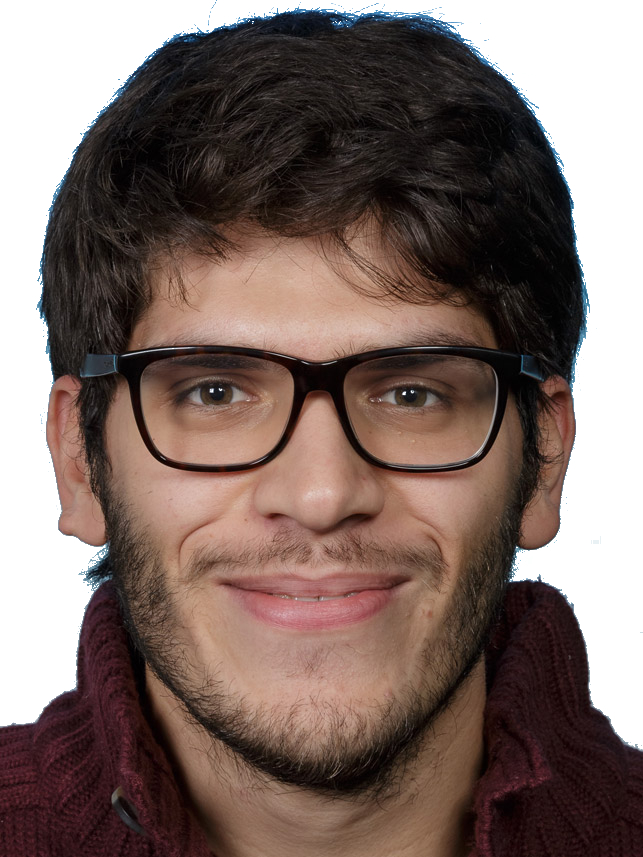 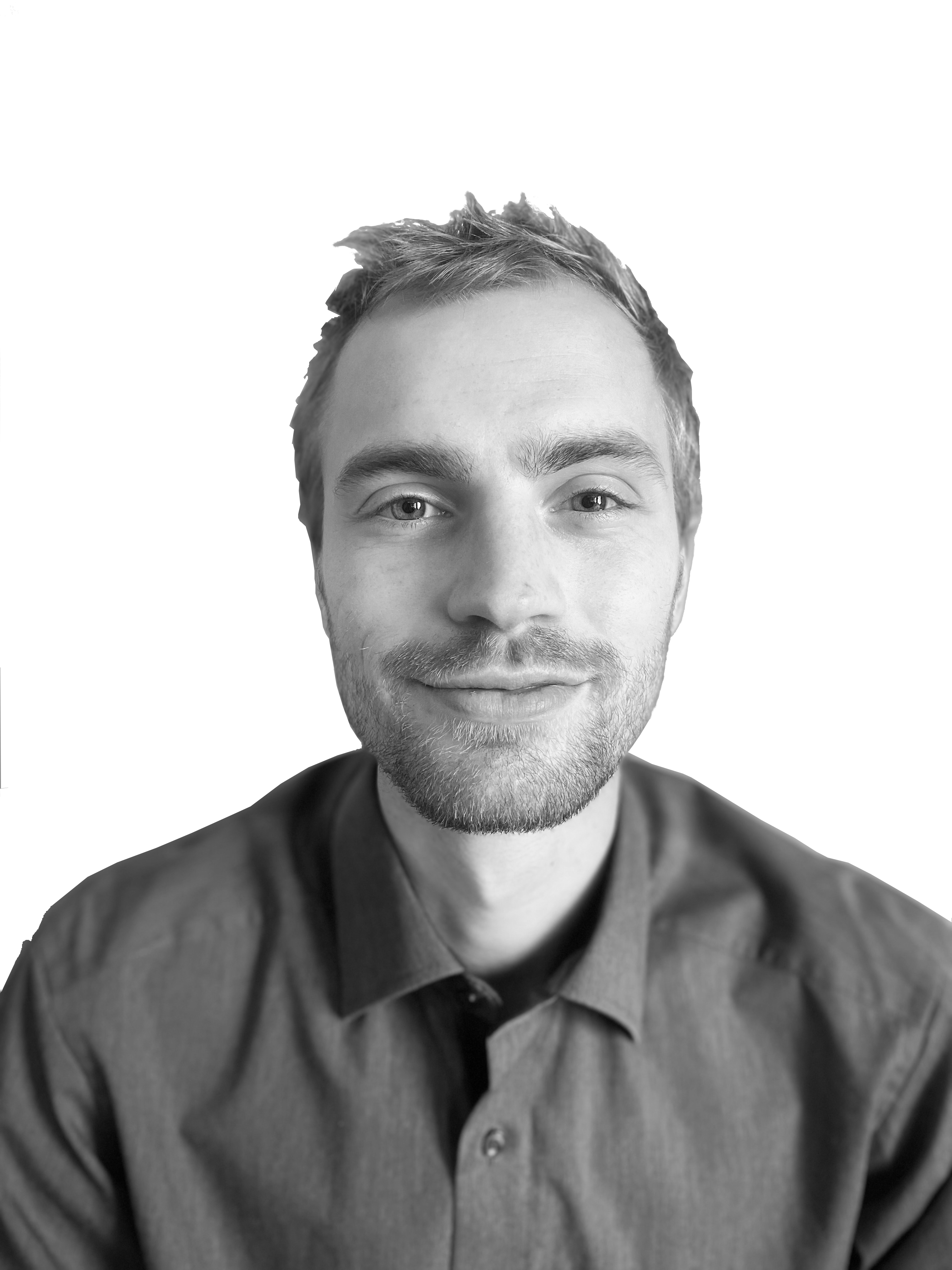 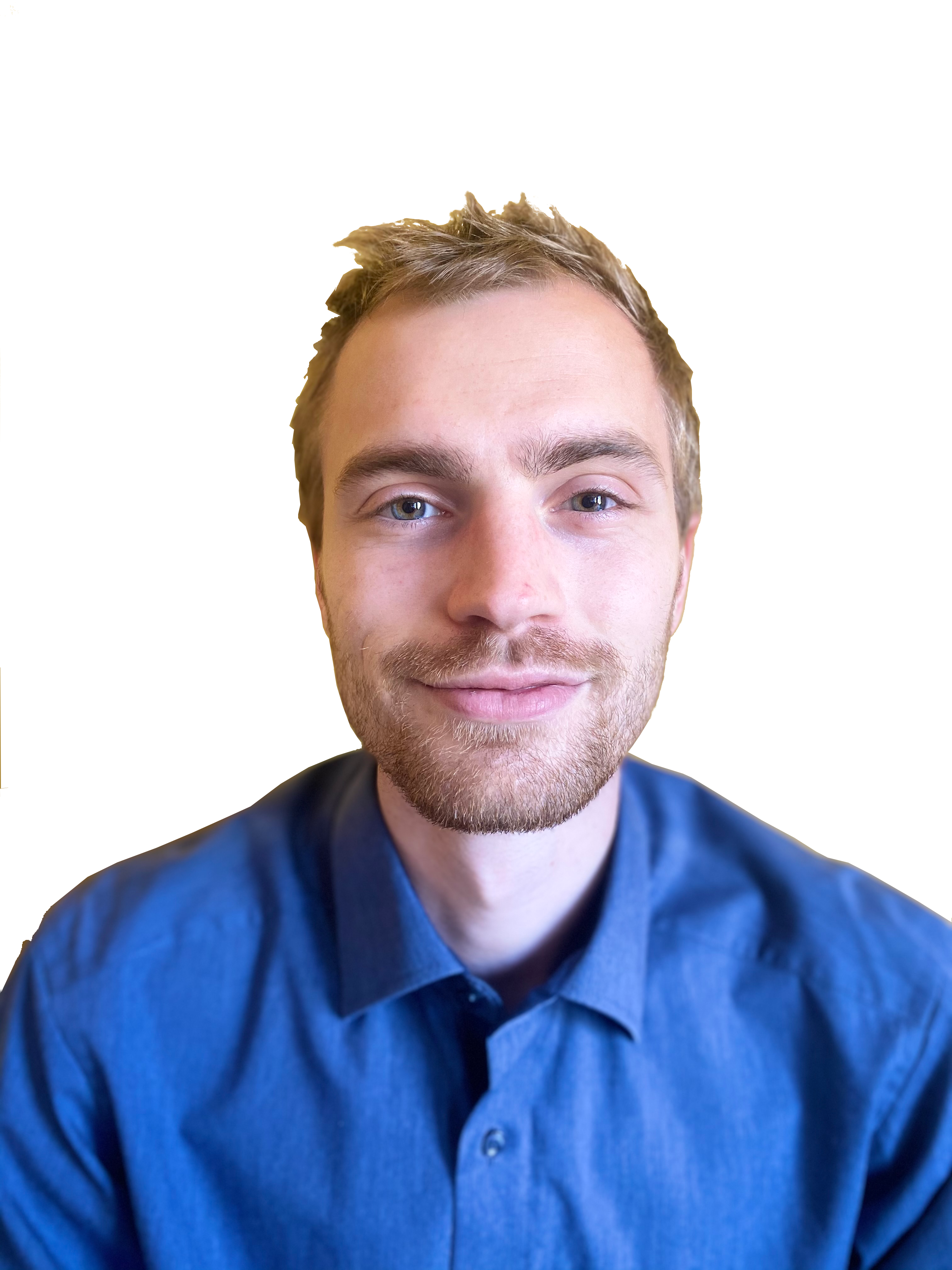 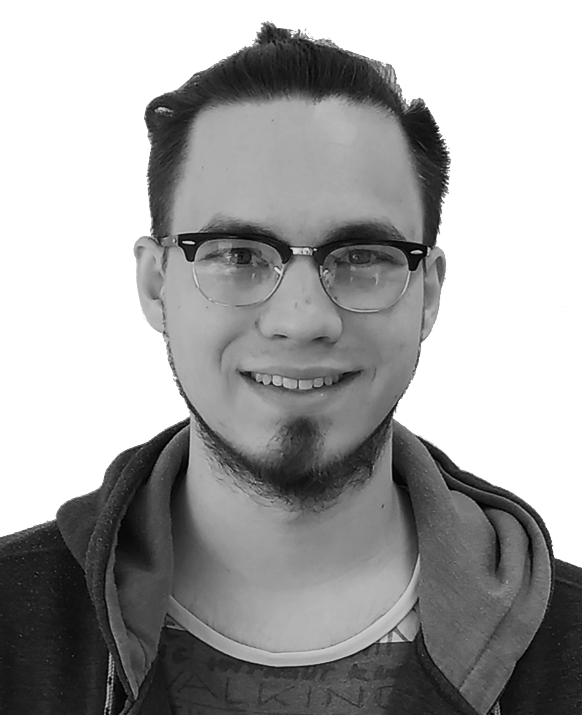 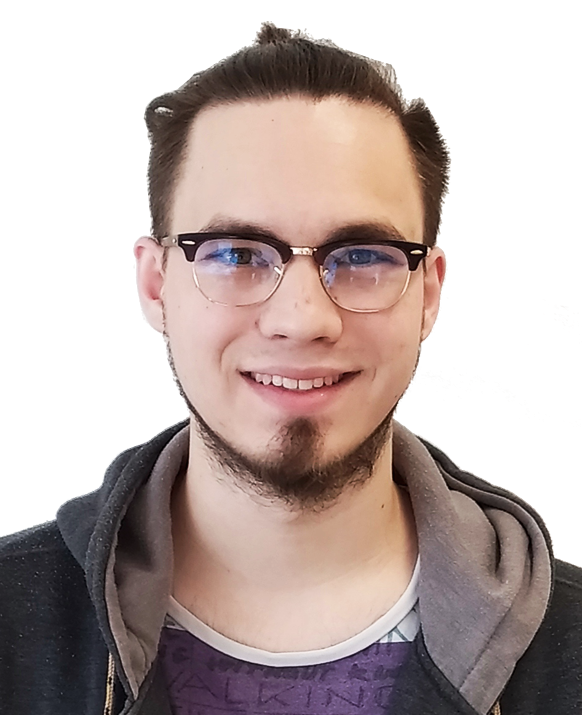